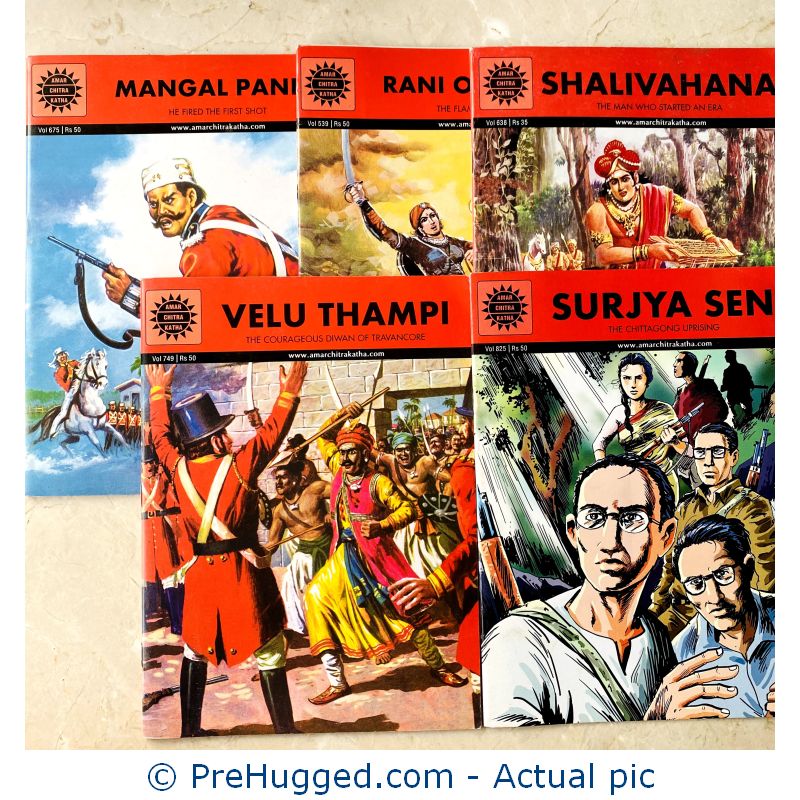 This is a set of 5 Amar Chitra Kathas:

On the night of April 18, 1930, ‘
Masterda’ Suriya Sen, his five friends, and an army of young boys went into battle in Chittagong, ready to die for freedom and dignity. They attacked the British armouries and cut Chittagong off from the rest of British-ruled India. Masterda hoisted the Indian tricolour and declared an Indian Republic. But they were unlucky. One of the armouries had guns but no ammunition. And the British were ready to retaliate. How long could this ill-equipped and tiny group hold on?
Suriya Sen’s battle pitted a small handful against the mighty BritishEmpire. Their extraordinary gesture of courage and defiance inspired other freedom fighters, long after they were gone.

As a little boy Shatakarni, or Shalivahana as he was later called, watched helplessly as he and his widowed mother were thrown out of their house by his father’s brothers. Sheltered by a potter the boy grew up with the prophecy of a wandering sage ringing in his ears that he would one day become king. The Sanskrit classic, Kathasaritasagar and Vikrama Charita, from which most of this story is taken, traces the path that made Shalivahana so powerful that an entire era, the Shalivahana Shaka, was named after him.

It was a time of corruption and despotism in the state of Travancore. Balarama Varma, the Maharaja, was a helpless teenager who watched his Diwan take advantage of his inexperience to impose crushing taxes on the people and pocket the money himself. It was Velu Thampi who led a rebellion and overthrew the Diwan. The grateful Maharaja proclaimed him the Diwan and the people enjoyed a period of justice and firm administration. But then a greater foe awaited Velu Thampi – the British East India Company, which had begun to interfere in the internal affairs of Travancore.

She ruled over a small kingdom, but dreamt of freedom for the whole country. In the Great Revolt of 1857, Lakshmibai, the Rani of Jhansi, matched wits and force with the best of British generals. The image of the brave Rani of Jhansi charging her steed through enemy lines, her sword raised for the next thrust, is forever imprinted in Indian hearts.

The Indian sepoys of the Native infantry Regiment, in Barrackpore, were appalled when they heard that the cartridges they bit into before loading their guns were going to be greased with cow and pig fat. It was an insult to their religious sentiments. The murmurings of dissent rose as the news spread but the British were insensitive to the reasons behind it. And then Mangal Pandey, a sepoy from the Native Infantry, fired the shot that triggered off the First War of Indian Independence. 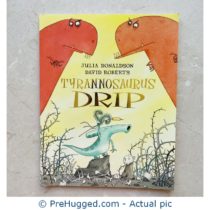 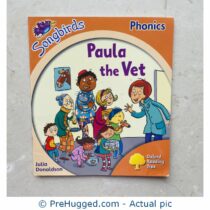 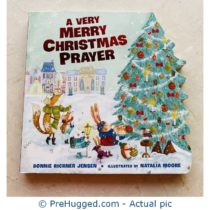 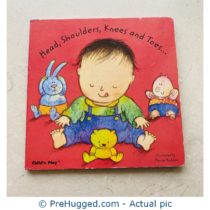