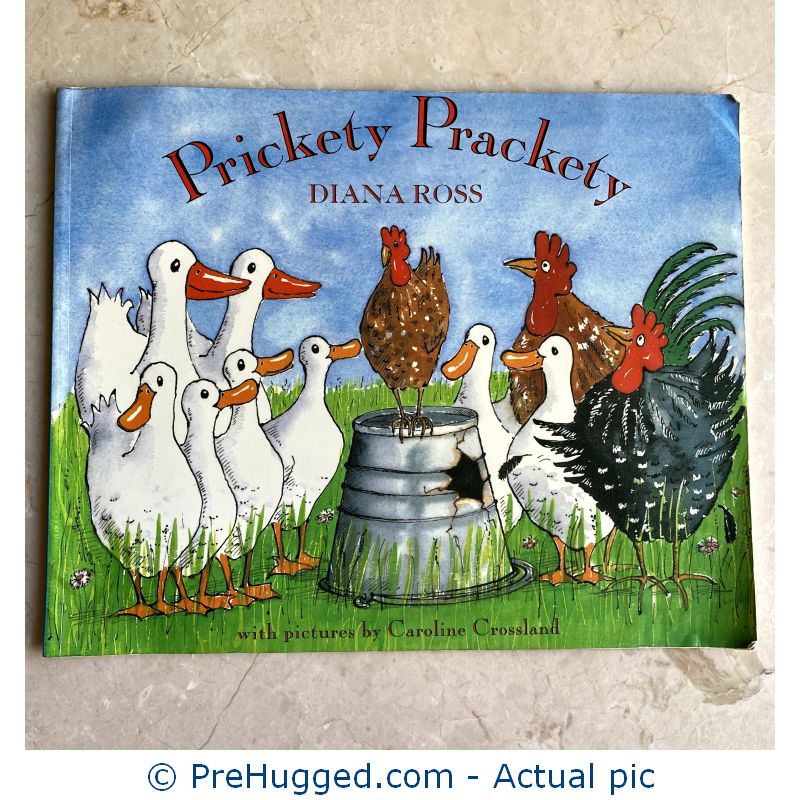 • Prickety Prackety is a hen who is doing her best to find a private place for herself in a busy farmyard. Not so easy! “Where are you going, Prickety Prackety?” asks first the cock, then the old black hen, then the white ducks … and so on. Poor Prickety Prackety!
• Diana Ross’s wonderfully readable story is ideally matched by Caroline Crossland’s sunny, detailed pictures.

About Diana Ross
Diana Patience Beverly Ross was an English children’s author. A graduate of the Central School of Art in London, she also worked on sculpture and graphic arts and illustrated several of her own books under the name of her cat, Gri.

Ross wrote several volumes of modern fairy tales for older chldren and also had an un-credited part in the creation of the BBC children’s television series Camberwick Green. (wikipedia) 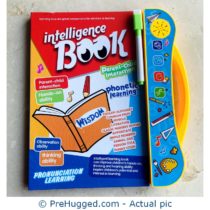 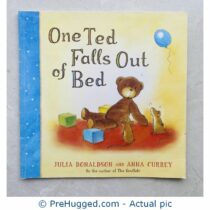 One Ted Falls Out of Bed by Julia Donaldson 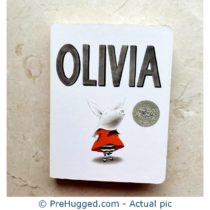 Olivia (Classic Board Books) Board book 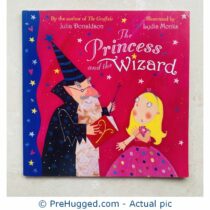 The Princess and the Wizard Paperback by Julia Donaldson